The believer in Jesus Christ can be troubled and perplexed [and so much so] as to give this very appearance [this appearance of being drunken and overcome]. 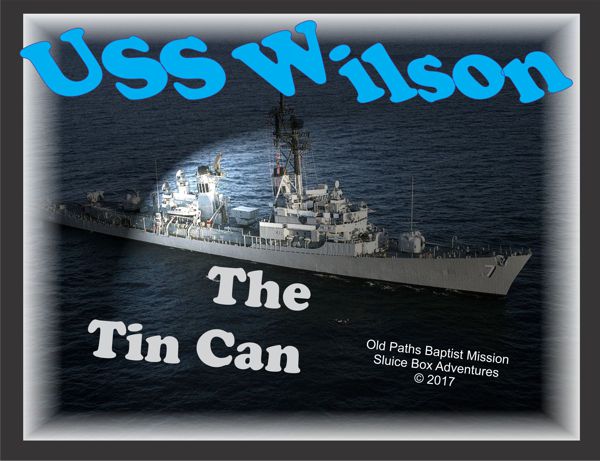 1. People Are Reeling and Staggering

Here we are in the 21st century and do you want know something?

We have been found out!

The condition of men has worsened [so much so] beyond the point of ever returning to good health.

[This sick condition will remain without the interruption of the Second Advent of Jesus Christ.]

“That thy way may be known upon earth, thy saving health among all nations.” [Psalm 67:2]

Maxim: The nations knowing the way of God … is health to all the nations.

THE KEY THING: The key to good health is knowing the ways of God!

We have now reached the point where we have lost all sensibility to sin and have become totally numb to the work of the Spirit of God in this age [John 16:8].

Bottom line, we have forgotten God’s ways … the WAY of GOD.

This is because men … everywhere … are always looking in one direction … downward!

THUS WE HAVE LOST OUR HEALTH!

Therefore, this thing can be said of us all:

We live in a drunken stupor … in a cloud of darkness … even in a continual … endless night.

Woe unto us! For we have all been spoiled and ruined, as Israel was spoiled and ruined, in the days of Isaiah the prophet: “For Jerusalem is ruined, and Judah is fallen: because their tongue and their doings are against the LORD, to provoke the eyes of his glory.” [Isaiah 3:8]

Further than that, it can also be said of us, as it saith of them [in the Book of God] in Isaiah, chapter twenty-nine, verse nine: “Stay yourselves, and wonder; cry ye out, and cry: they are drunken, but not with wine; they stagger, but not with strong drink.” [Isaiah 29:9]

Now, when we find somebody is drunken we also find the following to be true: The drunken has been overtaken with evil and thus has been placed into very cruel bondage.

Like an animal that has been caught in a trap the drunken has been ensnared in an iron cage. As the Scripture in the book of Psalms saith of them in a cage: “Let their table become a snare before them: and that which should have been for their welfare, let it become a trap.” [Psalm 69:22]

Maxim: Those entrapped in a cage will receive their earned wages!

• Being Kept in Bondage

• Being Held Captive to DEATH.

In contrast, believing in God’s words is called faith, and faith always results in people:

• Being Made Strong in Faith

• Being Fully Persuaded in the Verity of God’s Promises ... in inheriting Eternal Life.

Now, this thing was most certainly the case concerning Hannah according to the observation of Eli in the book of First Samuel, chapter one, verses thirteen and fourteen: “Now Hannah, she spake in her heart; only her lips moved, but her voice was not heard: therefore Eli thought she had been drunken. And Eli said unto her, How long wilt thou be drunken? put away thy wine from thee.” [1 Samuel 1:13-14]

Hannah appeared to be drunken, and to be overcome, yet she was not!

Now, Jeremiah appeared to be drunken, and to be overcome, yet he was not.

Even in the New Testament this appearance of a believer can be misinterpreted by others as men who are drunken and overcome.

There is an internal effect in the heart on those who reflect the light of the Gospel [“to give the light of the knowledge of the glory of God in the face of Jesus Christ” [2 Corinthians 4:6], and often leads to the following observed phenomenon.

The believer in Jesus Christ can be troubled and perplexed [and so much so] as to give this very appearance [this appearance of being drunken and overcome]. This thing occurs to the believer because of the opposition to the preaching of the gospel of Jesus Christ by lost men. “We are troubled on every side, yet not distressed; we are perplexed, but not in despair;” [2 Corinthians 4:8].

In addition to this phenomenon of believers in Jesus Christ being troubled on every side and being perplexed from this opposition to the gospel of Jesus Christ, which is imposed by others, there is also sensed [within the believer] this vexation in spirit which comes from living amongst the unrighteous in this world.

This vexation in spirit results in us, as believers in Jesus Christ, often having this appearance of being drunken, and overcome, according to the Scripture in Second Peter, chapter two, verse eight: “For that righteous man dwelling among them, in seeing and hearing, vexed his righteous soul from day to day with their unlawful deeds;” [2 Peter 2:8].