This is a LONG story, and too long here to tell. I can, however, try to give the SHORT history. 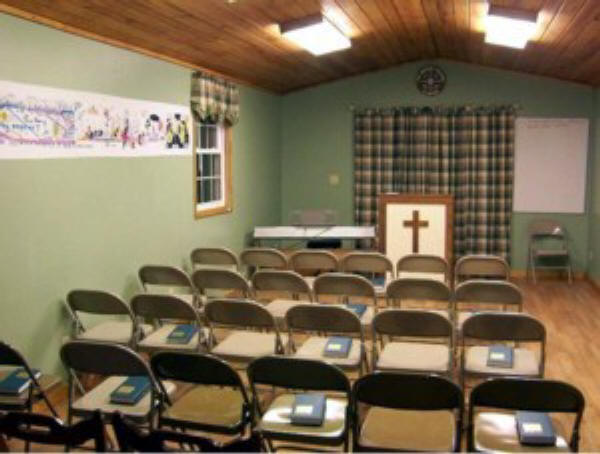 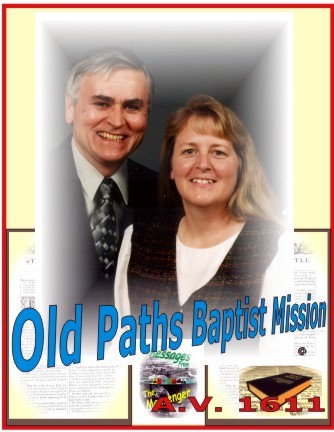 This is a LONG story, and too long here to tell. I can, however, try to give the SHORT history.

When I got saved years ago in the United States Navy I grew like a weed in the grace and knowledge of the LORD Jesus Christ, reading the Bible in those early years several times through and memorizing hundreds of verses.

I wanted nothing more than to please my God and tell others about the so great salvation in Jesus Christ.

It was while I was in the Navy that the incident occurred that caused me to chuck out as worse than worthless my New American Standard [NASV] translation of the bible, and go to the FOUNTAIN of the PURE WORD of GOD … the OLD BLACK BOOK [of the Authorized Version of 1611 … commonly known as the King James Bible.]

[Psalm 12:6-7] “The words of the Lord are pure words: as silver tried in a furnace of earth, purified seven times. Thou shalt keep them, O Lord, thou shalt preserve them from this generation for ever.”

Years later, while living in Illinois and Wisconsin, I began to commit my messages to manuscript from my years of Bible study and to publish them in a periodical [from 1995 – 2002] called Sluice Box Adventures.

When we relocated to eastern Tennessee is when we officially started this web site we call Sluice Box Adventures.

The Wayside Scriptures ministry of Malcolm Dickman we had been acquainted with for years. When we lived in the Green Bay, Wisconsin area, our church [First Bible Baptist Church] maintained a Wayside Scripture sign route encompassing the church members’ homes. Those signs were noticed by all! Amen! I remember the mail deliverer’s comments of “waiting to see [with anticipation] what the next Scripture verse was going to be”. 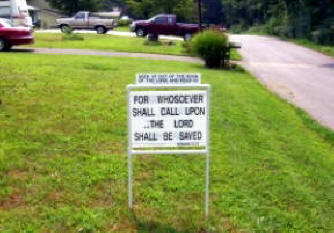 The first thing we established in Oakdale and Harriman, Tennessee was this Wayside Scripture roadside ministry [2003]. Currently, we maintain a two week cycle attending to twenty-five plus signs placed along the roads in Morgan and Roane counties.

This is a great privilege to be able to sow the word of God along the roads. We will not know the true results until we get to heaven.

When we moved here I believed the LORD wanted us to help in an independent Baptist church in Wartburg, Tennessee, but it soon was apparent that the LORD had a different plan for us.

We wanted to try to find a way to implement here in Tennessee some principles we had learned while we were with Harley Keck in Green Bay, [in soul winning, teaching, missions, music, and standards]. This is when, with prayer, we began clearing a spot in the woods to build the Bible cabin … a place to conduct a King James Bible study.

About this same time we met Pastor Michael O’Neal in New Albany, Georgia. In that church meeting Brother O’Neal reminded me again of the ideal pattern in the New Testament [what I already had sought for in prayers for months before].

This ideal pattern was to pursue establishing this Bible study by being sent out of a local New Testament independent Baptist church for this purpose. Amen! This is when Brother O’Neal recommended that we should visit Antioch Baptist Church in Knoxville, Tennessee.

The pastor of Antioch was David F. Reagan. On our first visit, we felt like we had come home: the music, the preaching, the teaching in the Sunday school, the modest dress of the majority of ladies, the friendly welcome all combined to make us feel ready to join right away! Up front we explained to Brother Reagan our great desire for a mission to be established in the Oakdale and Harriman area of Tennessee. 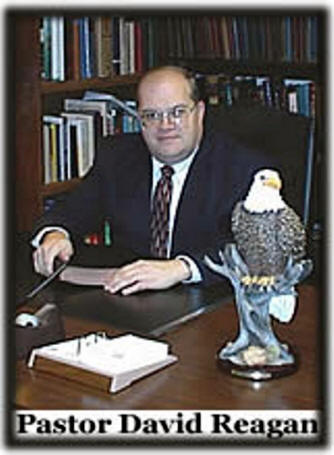 Quietly, my wife and I “put feets to our prayers” and continued our building project which we would call The Bible Cabin. It took a whole year to build the Bible cabin [June, 2005 to July, 2006]. It was a labor of love with a vision in mind of souls being saved and being taught the word of God.

“Where there is no vision, the people perish: but he that keepeth the law, happy is he.” [Proverbs 29:18]

Sometime in the early spring [Febraury, 2006] Pastor Reagan and Paul Grady visited the nearly completed building. I will never forget the smile of Brother Reagan’s face as he entered the cabin and his comment, “This will work!” Amen!

The Antioch Baptist Mission began services the first week of June, 2006, in the basement of our home with Paul Grady as our preacher. What a meeting! Pastor David F. Reagan and several members of Antioch including Paul’s parents [Bill and Linda Grady] came to the first meeting. In July the mission moved into the completed cabin. For the next six months, Paul and I, John Lane and the Mike Kuethman family visited over 900 homes in the area going door to door distributing the brochure Pastor Reagan had authored to advertise the mission meetings.

After the six month trial was over in November 2006, and with Brother Grady’s departure, Pastor Reagan gave me the opportunity to assume the Bible study leadership role. It was with the recognition that though we had not seen the “fruit” of others from this area attending the meetings [and this does happen in many church planting efforts], we still wanted to try to carry on with the mission by making visits and maintaining the preaching station. The last six months, [with myself, and sometimes my family], we have gone to an additional 3200 homes [by the grace of God] to the north of us here in Morgan county.

Now that Pastor Reagan has departed this earth for HEAVEN May 8, 2007, we will continue the mission as the OLD PATHS BAPTIST MISSION. Our goal will remain the same: to plant a local, independent Bible-believing Baptist church in the examples of First Bible Baptist Church and Antioch Baptist Church.

We will have our Bible studies on Sunday, 6:00 P.M. and on Wednesday, 7:00 P.M. We will continue preaching and teaching verse by verse through the Gospel of John using nothing but a King James Bible on Sunday nights.

We will sing the old fashioned hymns by Fanny Crosby and others from the 18th century along with the Psalms, like Psalm 48:1-2. “Great is the Lord, and greatly to be praised in the city of our God, in the mountain of his holiness. Beautiful for situation, the joy of the whole earth, is mount Zion, on the sides of the north, the city of the great King.”

We believe THE BOOK, and want to obey THE BOOK. We will continue in our endeavors to be FISHERS of men and BUILD UP THE SAINTS! We want to be pure and set apart, as useful vessels for the LORD.

Till He Comes! Amen! 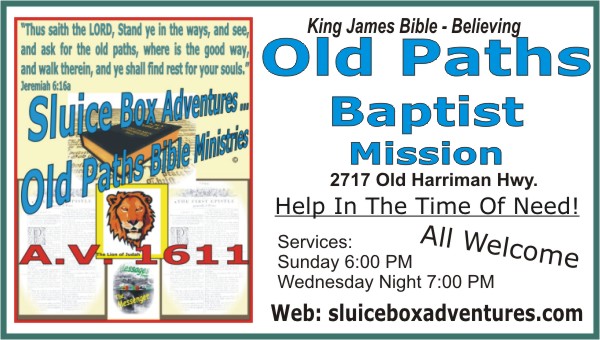